Introduction
en|de
The work 138 Maueropfer dedicate the deceased people of the Berlin Wall 1961 - 1989, where 100 refugees , 30 people without escape intention and eight border guards died. This project is based on the numerous acts of border guards which include sketches and reports of the escape attempt. With the help of a QR-Code the project represent a decentralized digital monument. It is possible for the observer to understand the situation of the attempted escape. The QR-Code itself stands for a file which carried back to the origin of the action and instantly highlighted the point of the will of people for freedom. 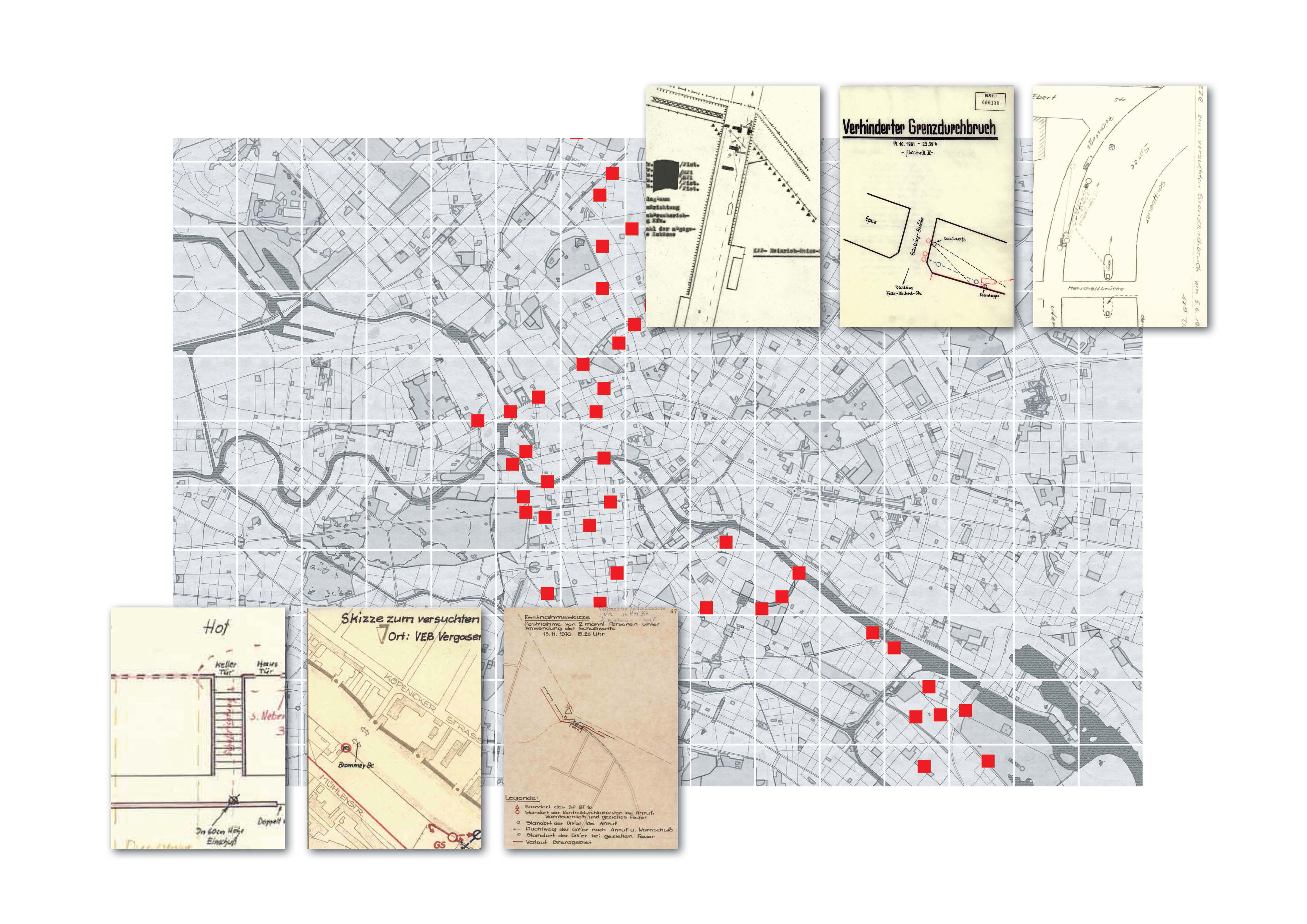 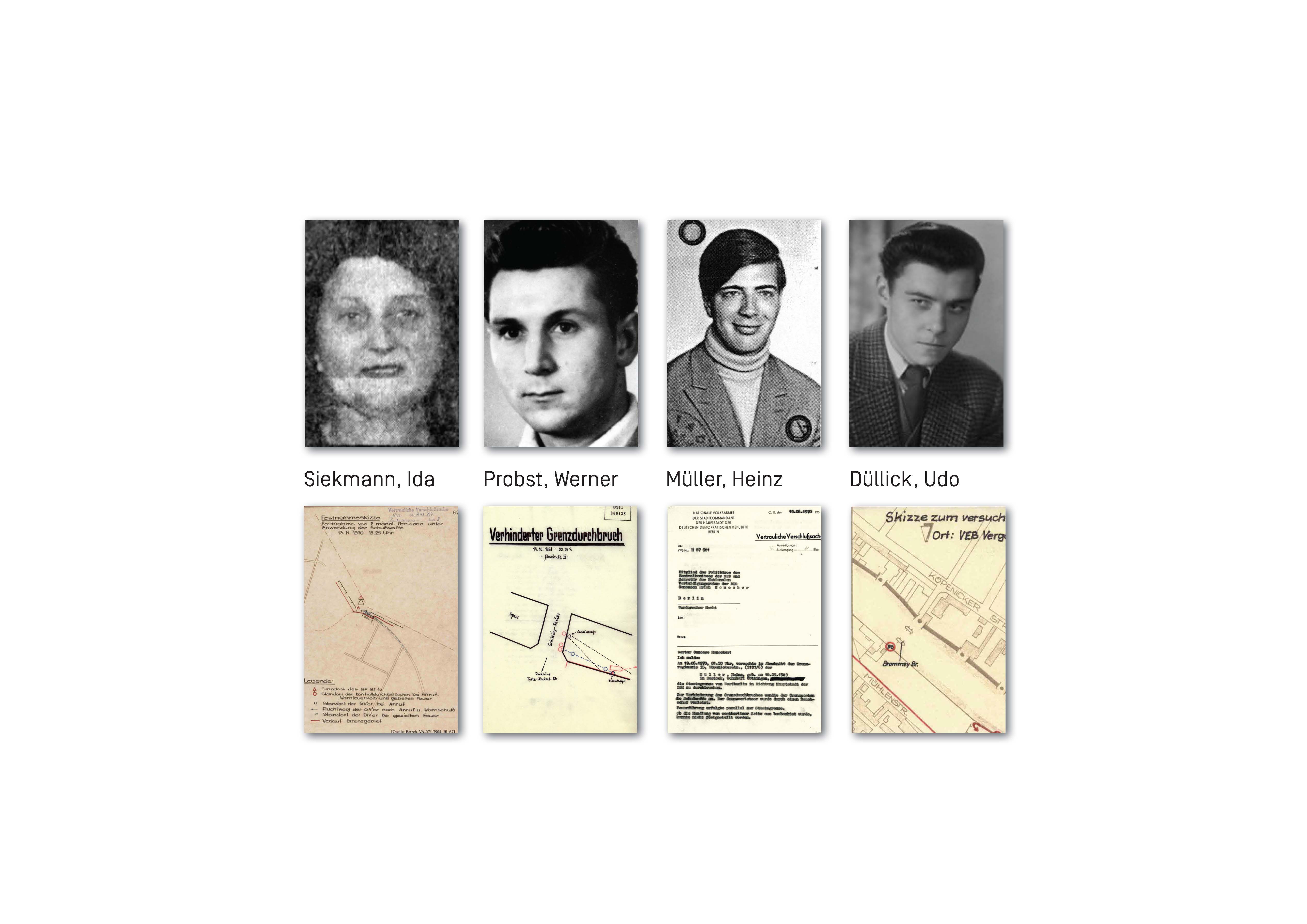 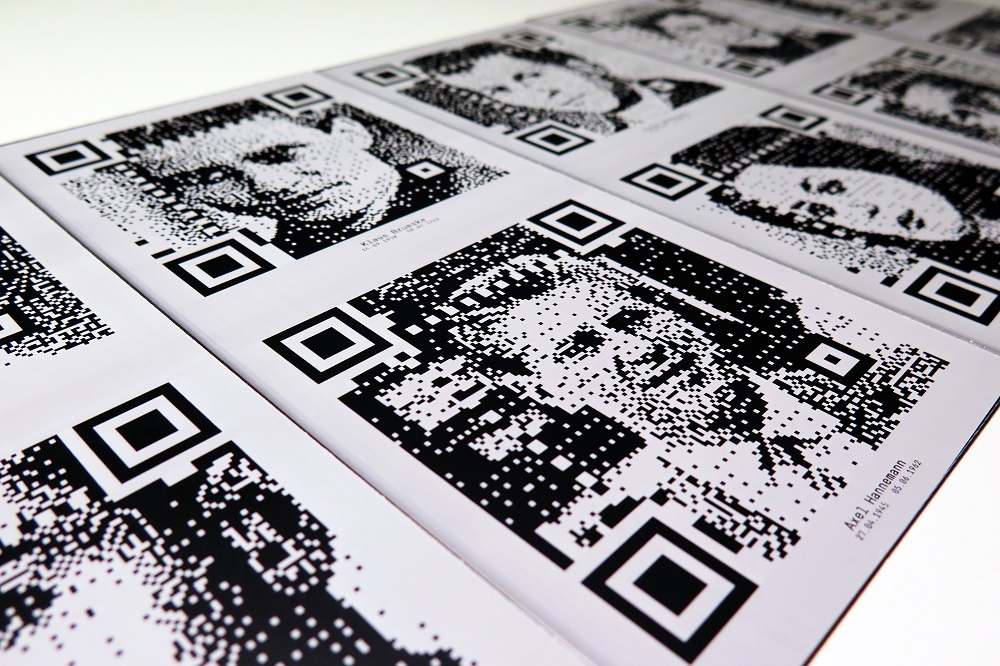 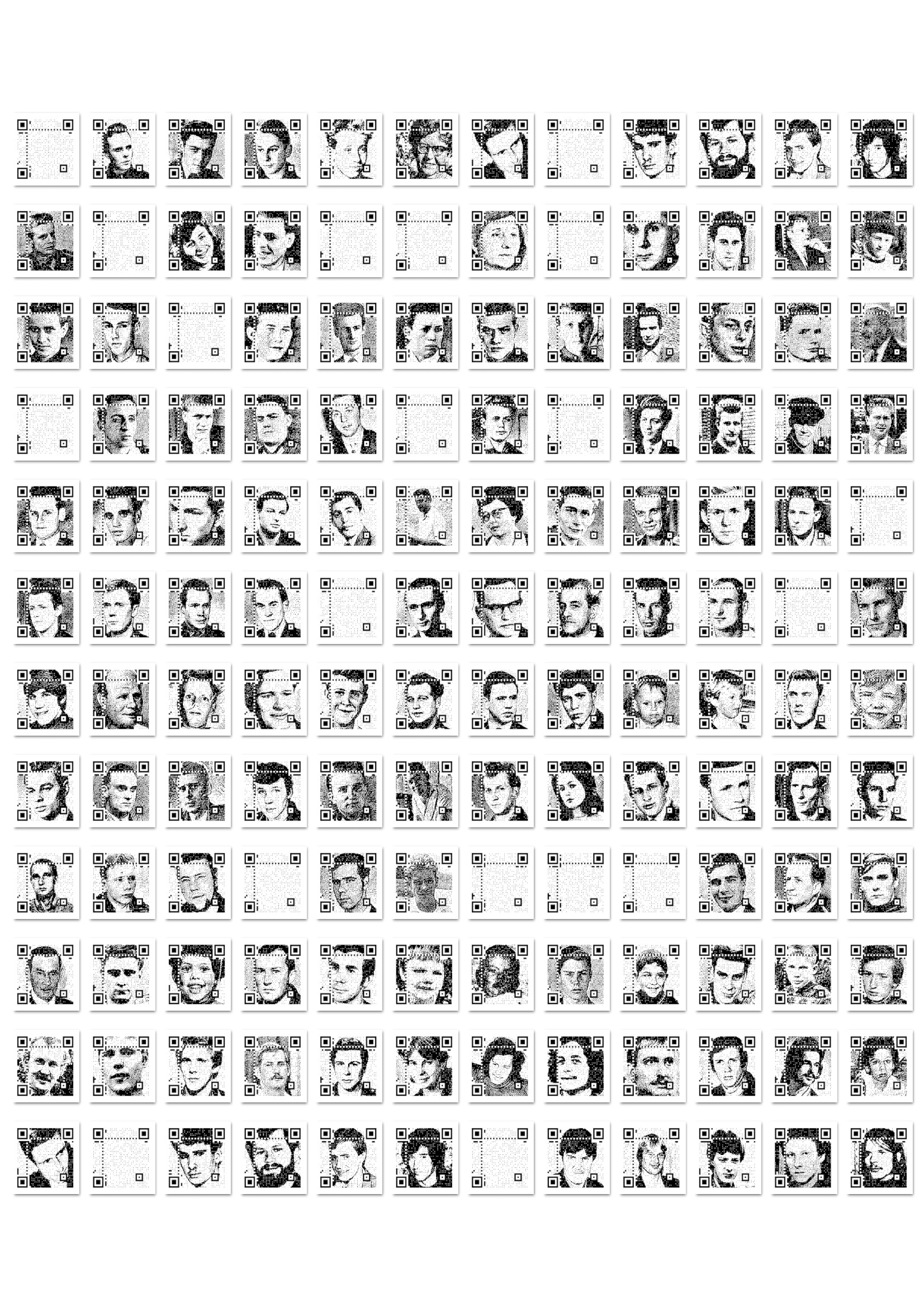