The digital soul of your scanned body leaves the place, for an eternal flight through the web. Where does it go? Where does it stop? Will there be an salvation? "Eternal Dream" is an interactive art installation inspired by the eternal dream of flight. The work originally consists of an unreachable blue monolith canvas. By entering a predefined area directly in front of the screen, the visitor's body is scanned into a real-time point cloud and displayed on the monolith. If the visitor jump up in front of the canvas, the body appears as a three-dimensional point cloud and begins to fly up the monolith. Immediately after the point cloud disappears at the edge of the canvas, its data is uploaded to the "eternal-dream.digital" website and continues its journey with an endless flight through the web. The jump can be seen as a snapshot, the moment of the starting point for the flight, but it also symbolizes the contract that the visitor makes with the artist to take care of their personal data recorded by the act of jumping. The blue monolith symbolizes the web and interacts with the image of the point cloud in a very simple manner. Through interacting with the artwork, the body leaves its mark on the web, but it also has the effect to scan the visitor's body and display it on the monolith. This interaction is delayed by a moment, becoming a mild intervention. The mood of this work is not synthetic but natural and especially ambient. But why blue? If one looks at the history of the blue in art, a wide spectrum of influences is to be found. It was often associated with the color of the sky and the sea and thereby symbolized the vastness of the world. Blue symbolizes the impossible, the supernatural and the unreal. In contrast to the harsh red, blue symbolizes distance, gentleness and introversion. Blue stands for the impossible but also for the dream of it. The term "eternal dream" has several meanings. The work "Eternal Dream" is a tribute to the avant-garde mainly spiritual, surrealistic and metaphysical painting. The term itself refers to the temporary dream of flight caused by the jump. It's like taking a snapshot of a moment in which the body begins to dream, but simultaneously realizing that the moment is a "dream", because the dream may never be realized. On the other hand, "eternal" is something that lasts forever and never stops , that flows without any form of time, without life, without death. The dream jumps into the "infinity" and stays there forever. The artwork symbolizes the thin membrane between reality and fantasy, the desire to get free of everyday life again and again and also refer to the fact, that the human being has the ability to dream ! This is not only the moment when the concept of "a permanent flight through the web" is acknowledged, but also becomes a conceptual basis for understanding the meaning of the artwork. Website: www.eternal-dream.digital In cooperation with Phillip Weiser 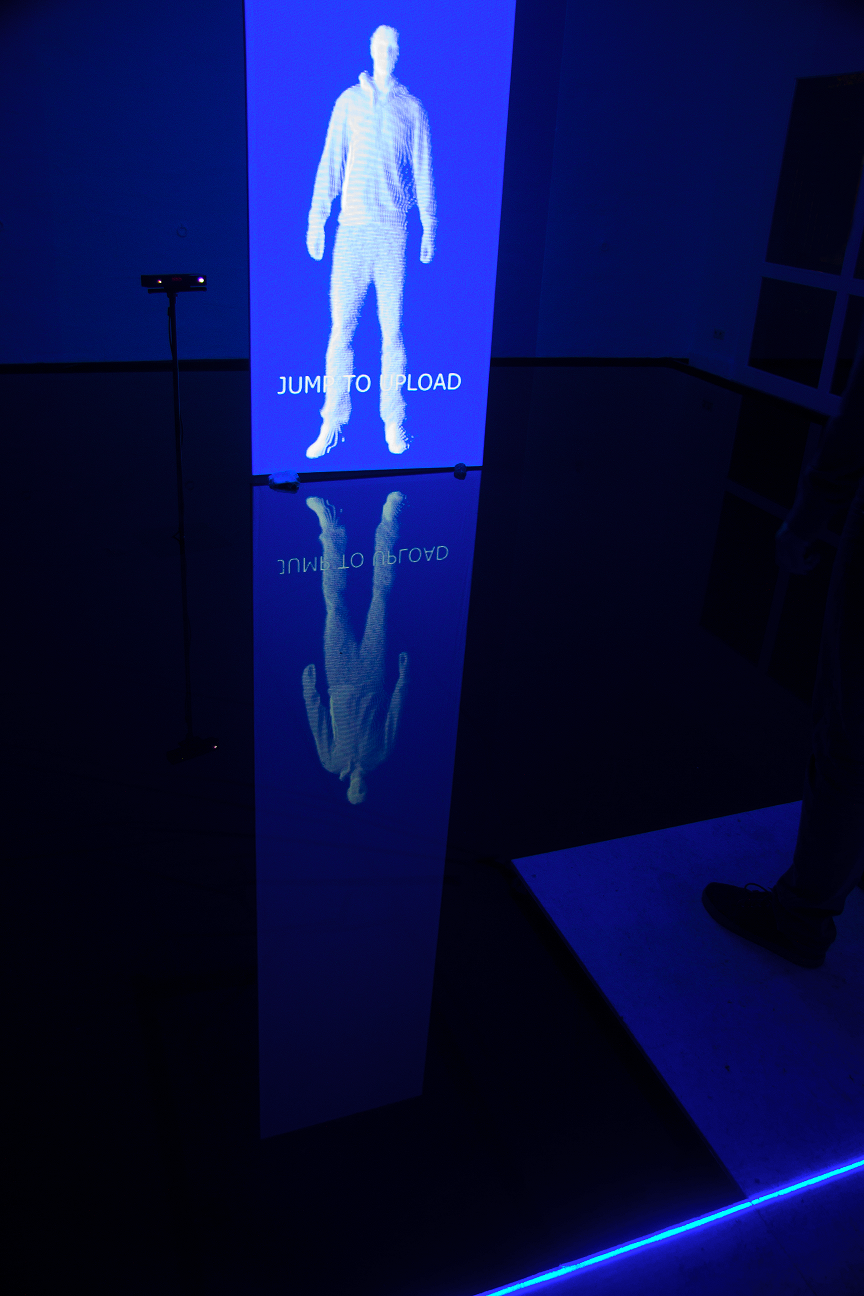 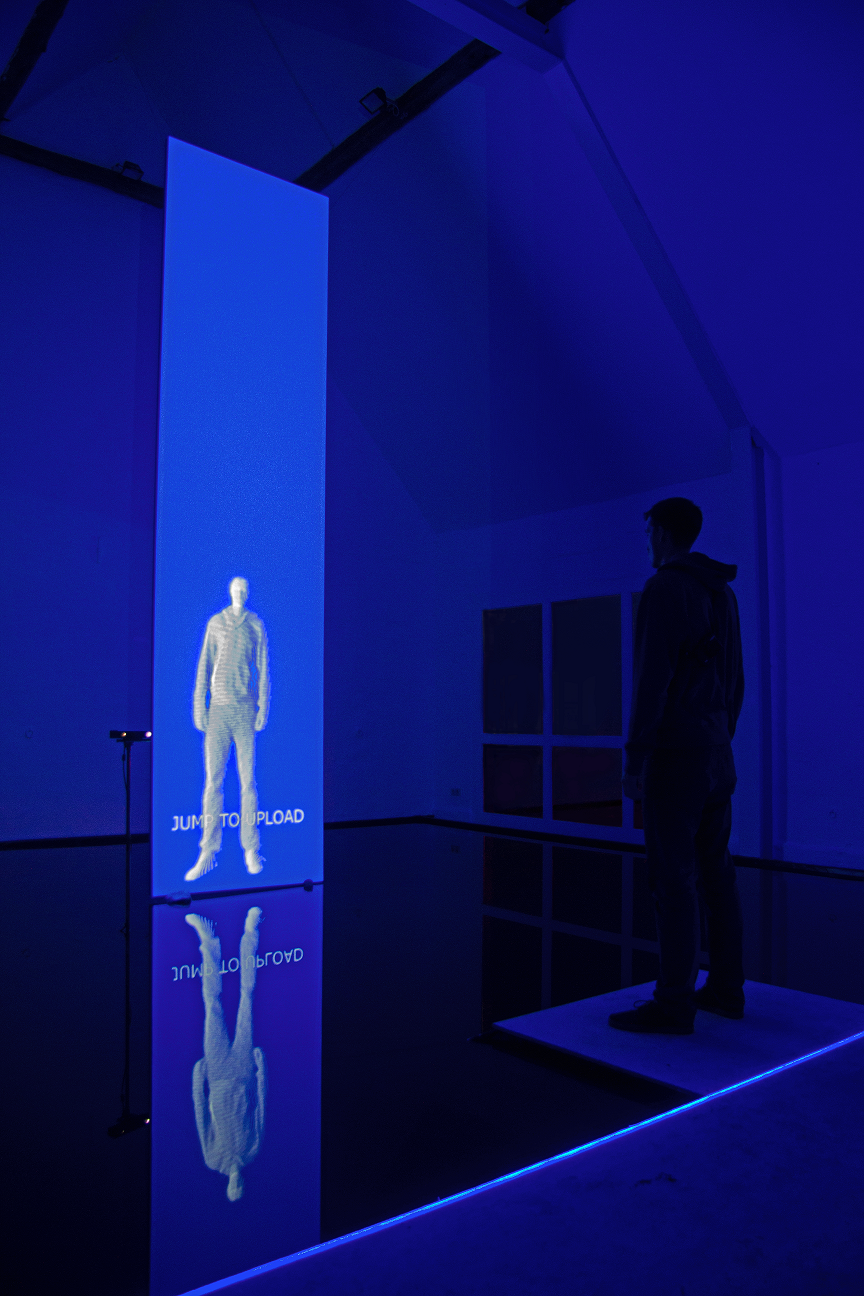 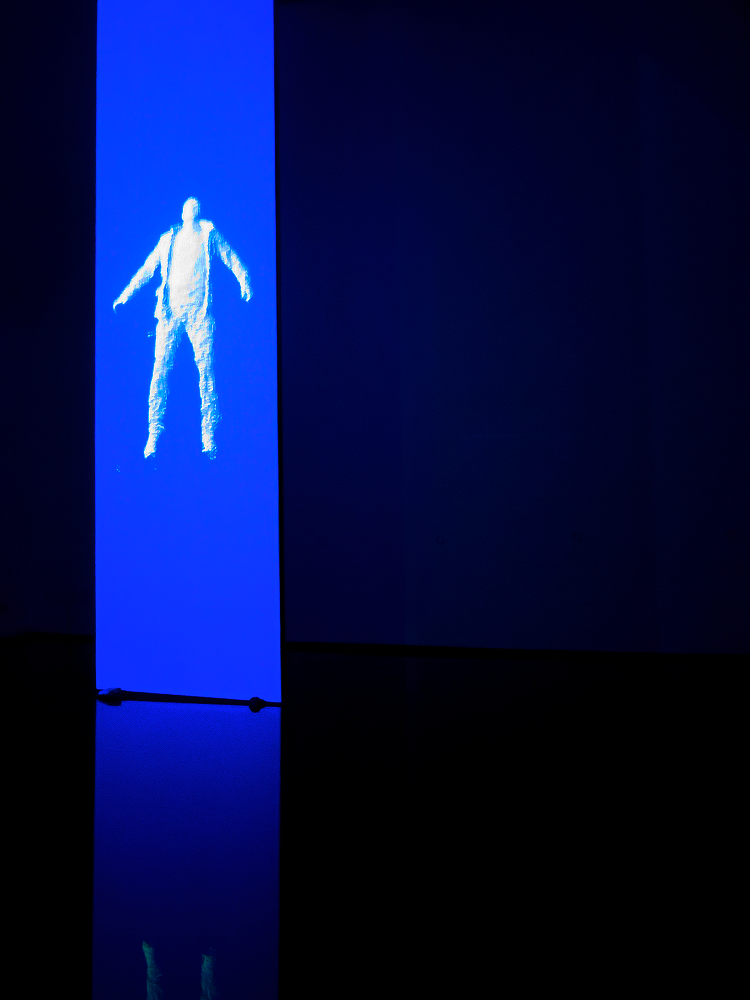 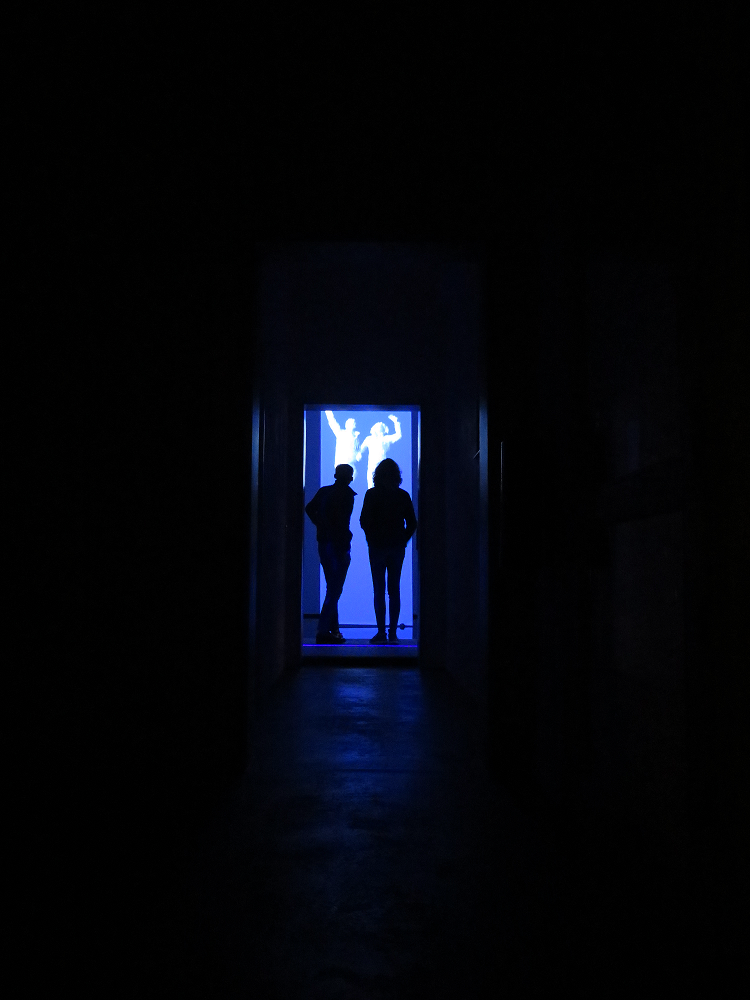 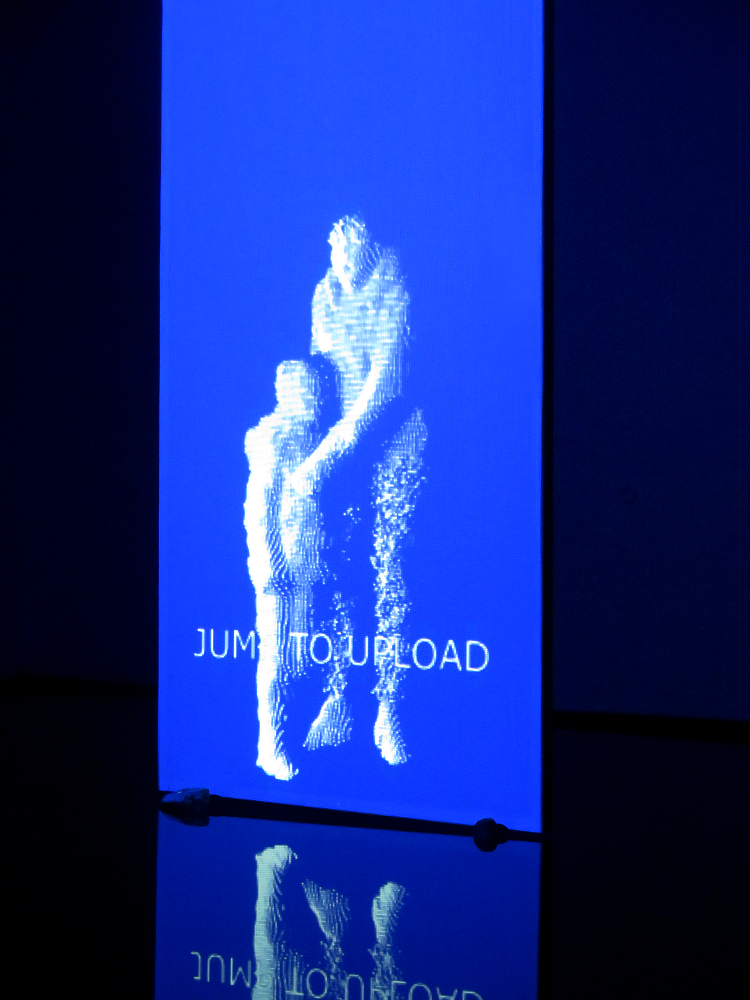 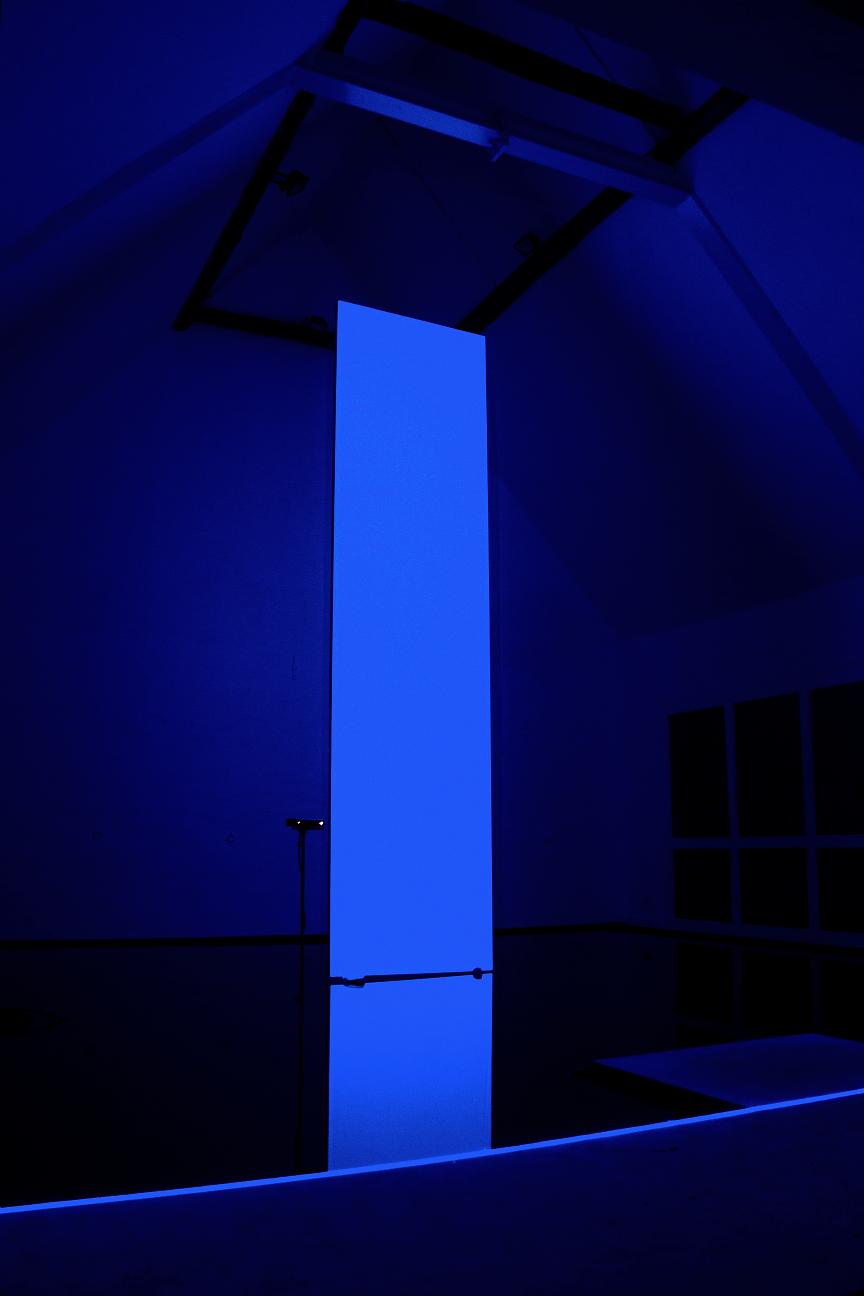